“A mentor is someone who sees more talent and ability within you,

than you see in yourself, and helps bring it out of you.”

Belinda Bolsenbroek is an international authority on the Art of Classical Equitation in which the historic relationship between horse and human is expressed as a spiritual connection between two beings. Belinda harnesses the wisdom of the Old Masters, combines that wisdom with the science of biomechanics and shapes them both into a clear and defined practice that allows you take your horsemanship to the next level.

Manolo is a seasoned horseman with over forty five years of experience spanning classical dressage and every riding discipline from puissance jumping to polo and doma vaquera. Manolo is dedicated to a soft, sympathetic and thorough training method which prepares horses physically and psychologically for each stage of training from training level to Grand Prix and Haute Ecole. In particular, Manolo is well known for training or re-training the 3 Ps: Piaffe, Passage, and Pirouette, without coercion or force.

John had several successful careers, but horse riding was always an integral part of his life. Born in the UK, he taught martial arts for 27 years while also having a successful acting career, which included being a stunt double for Sean Connery, and co-starring with Heath Ledger in the TV Series 'Roar.'  In 1992 John moved to the United States and was introduced to Tom Dorrance, where his love for horse training flourished. Together, John and Tom created training DVDs including 'Greetings from Tom Dorrance', 'Feel, Timing & Balance and 'Visits with Tom'.

Sharon is one of Australia’s leading experts in the biomechanics & musculo-skeletal system of the equine. Her passion has lead her all over the world working with top performance horses and sharing her exceptional understanding of the equine. Sharon has done a great deal of research into the congenital abnormalities associated with the equine skeleton particularly in relation to the thoroughbred horse. Each year we participate in a number of horse dissections with Sharon.

Jeff Sanders is a sixth generation Californian horseman. Jeff travels around the world teaching horsemanship and preserving the traditions of old Spanish California. While books are good, nothing can replace learning both the oral traditions and the practical application directly from those who had it passed down to them from the old time California Vaqueros. Jeff is a specialist in teaching Hackamore riding and developing a Bridle Horse.

to listen to interviews with our mentors 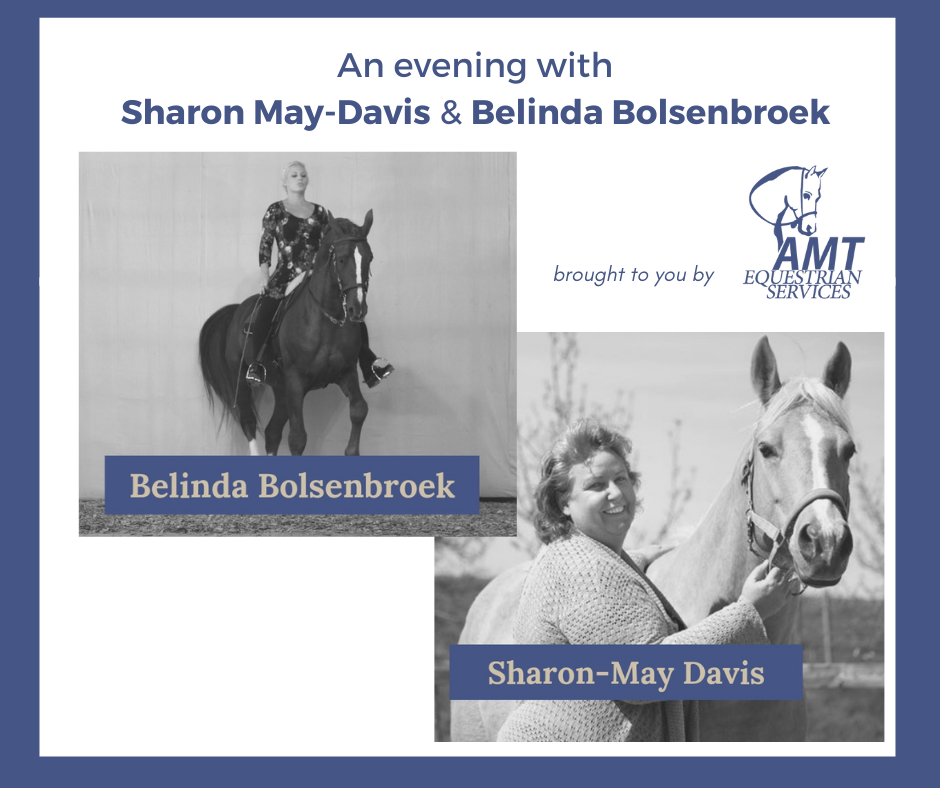 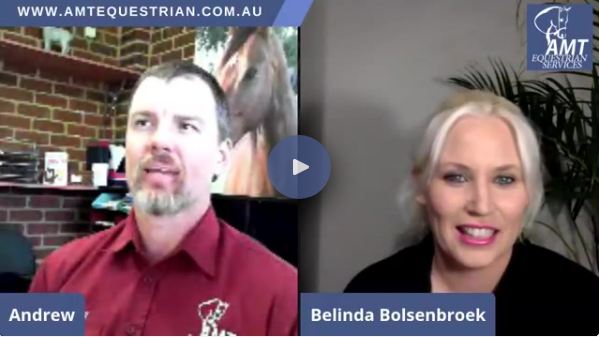 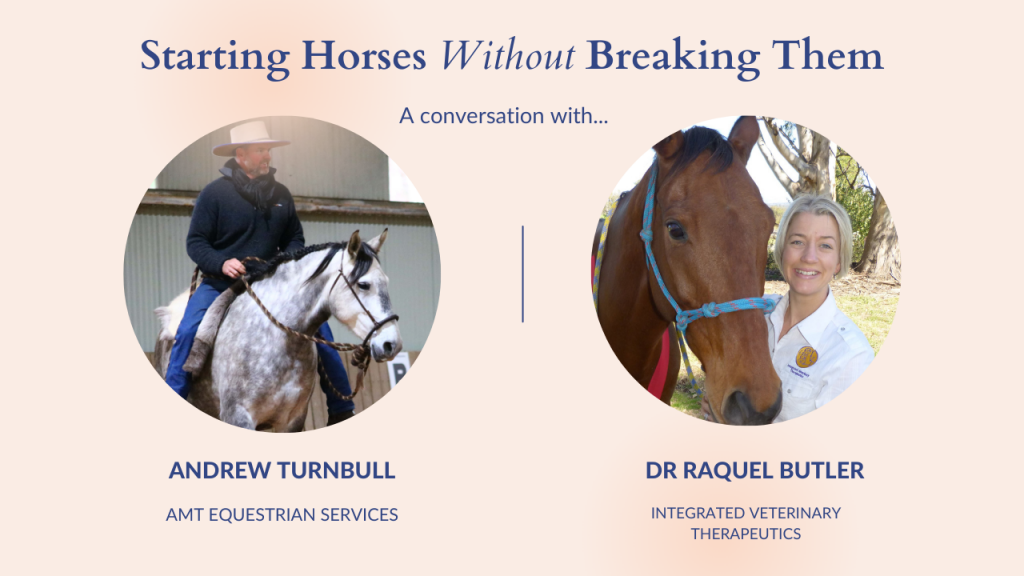 Listen to lively discussions with our mentors where we dive deep into topics of holistic horsemanship and the paradigm shift that is needed in the horse training world for the long term, sustainable welfare of horses.